Note - Your donation is handled directly by the organization. SAGE is not receiving compensation in any way whatsoever

What is Missionaries of the Poor Little Lambs Center?

Soon after arriving in Cebu on Feb. 4, 2004 the Brothers began visiting Pasil and Sawang Calero, Cebu’s worst squatter neighborhoods. Here we began to minister particularly to children by gathering them for prayer, catechesis and recreation. The Brothers also began visiting lepers who gathered in the city’s commercial area looking for alms.

In February 2006, the Missionaries of the Poor opened the Little Lambs Center (LILAC)–the first and only permanent residential facility in Cebu that caters exclusively to children with multiple disabilities.
This is a permanent home for the destitute, physically and mentally handicapped children, and receives those with cerebral palsy, autism and Down’s syndrome. The crippled, lamed and those with slow progress in their mental behavior are also being welcomed.

The Little Lamb Center was blessed by His Eminence Ricardo Cardinal Vidal, Archbishop of Cebu, and opened by the very Rev. Fr. Richard Ho Lung, Founder and Superior General of the Missionaries of the Poor last June 23, 2006. In his short and inspiring homily at the Mass of Blessing, His Eminence expressed his gratitude to the Missionaries of the Poor for such tangible and concrete expression of the Church’s preferential option for the poor.

Our Ministry in Cebu

We teach the Catholic faith to over 80 children in the squatter’s area where our center is constructed. We usually have catechism in two settings, one for the high school level and the other one for the elementary level. A Brother takes charge of the teaching and formation at the high school level while our volunteer catechists take care of the elementary level . We have classes on Tuesdays, Thursdays, and Saturdays.

On Sundays, we celebrate Holy Mass with the children together with their beloved parents at 5:00 p.m. Priest celebrants from different religious congregations come to help us. We also have regular Sunday evening gatherings for a group of lepers in the downtown city of Cebu. We provide some sort of a para -liturgy, Bible sharing, fellowship, meals and food packed. There are about 30 to 40 who usually come; they are negative patients of different ages afflicted with leprosy.

The brothers also have a regular outreach program of visiting the Psychiatry Department of Vicente Sotto Memorial Hospital and provide working hand in hand with the mentally challenged patients. 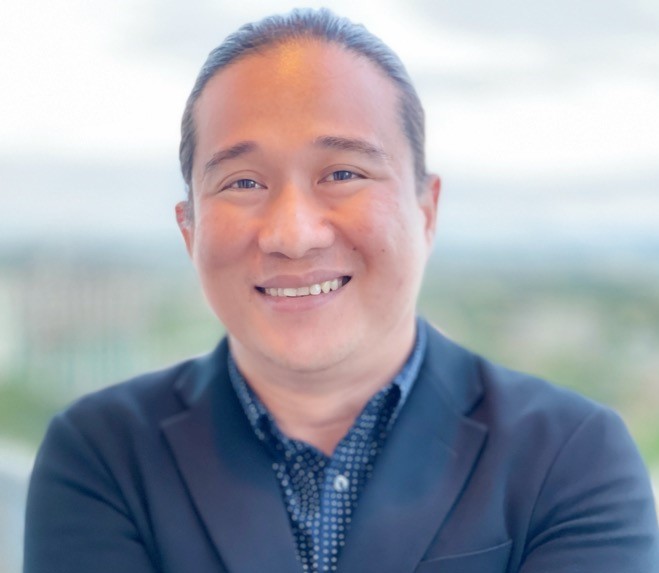 GET OUR NEWSLETTER TO STAY UP TO DATE